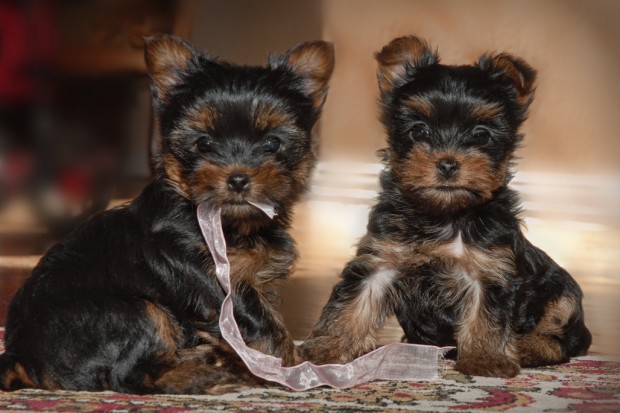 Your Yorkie puppy has already gone through dramatic developmental changes before he’s come to live with you.   But don’t worry about what you’ve missed out on because there’s plenty more he needs to accomplish before he’s thinking and acting like an adult Yorkshire Terrier.  Actually, he may act like a puppy for the rest of his life – that’s part of the Yorkie charm! 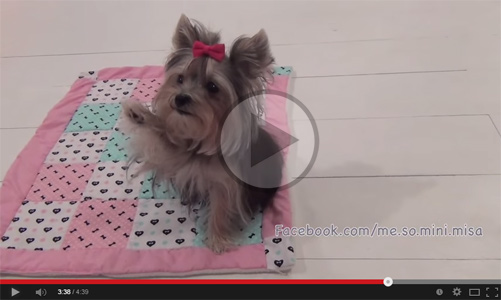 Whether you’ve just brought a new Yorkshire Terrier puppy into your home, or you’re thinking about getting one, hopefully this will start you off on the right track.

When we got our first Yorkie I was only vaguely aware of a few of these things.  You know the saying … “I wish I knew then what I know now”?  That certainly applies here.

I’m happy to give all the credit for this information with many other sources including numerous books I’ve read on the topic, other breeders, Yorkie Owners, the Yorkie Talk Forum and lots of personal experience and research.  A special thanks goes to D Caroline Coile, Ph.D for her contribution in “Yorkshire Terriers“, a part of the Barron’s Dog Bibles Series.

I hope this information helps you get off to a great start with your new Yorkie! 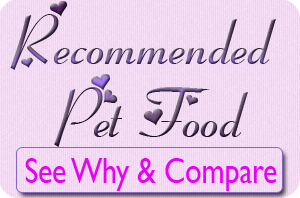